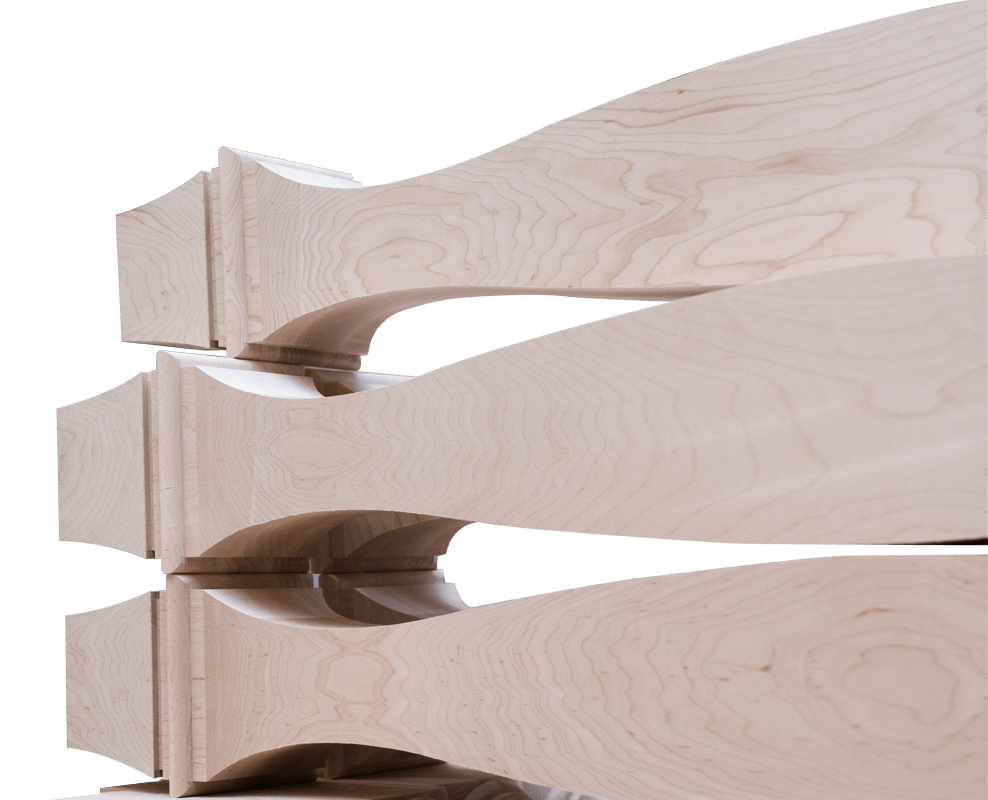 Word of mouth, the type of marketing money can’t buy. That’s how Glacial Wood and Leighton Interactive’s partnership, a mutual-philosophy duo, came to be. In 2016, Glacial Wood attended a CHUG event – where current and prospective clients come together to learn about inbound marketing and brainstorm. Glacial Wood saw our passion and vision for our work, our culture, and belief in how inbound marketing was supposed to be done and at that moment, our partnership was born.

As our relationship blossomed, so too did their dreams of what Leighton Interactive could do for them. They enlisted our help in sales enablement and inbound marketing. They didn’t necessarily know what inbound was, but they did their research and knew that it would be helpful to lead customers through the sales funnel.

After years of experience, we’ve learned a thing or two about process. We have a tailor-made solution to get results and that is our step-by-step process and systematic approach. We started by evaluating their current process of customer acquisition, then identified their pain points, and finished by working together to develop a process that solved their roadblocks. They were new owners, their website was old - an online business card - and didn’t tell their story, they lacked data to show their results and where their business was going.

Glacial Wood understood us when we said numbers don’t matter. It’s trust that matters. They readily made decisions from the big-picture instead of focusing on quarterly decisions. They knew that was the way to long-term continuous success. We were able to provide data and rationale supporting which changes lead to success and which ones did not. This allowed our process to duplicate successes and then build upon those achievements. We gave them data to help support their sales team, giving them key insights into their customer base, wants, and desires. We found what users were viable leads, and what the sales team needed to bring those leads down the buyer funnel. Knowledgeable action leads to continuous results! 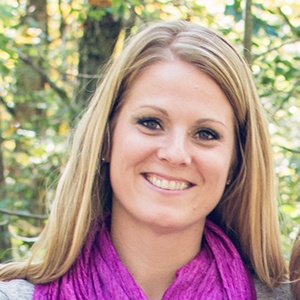 "Glacial Wood has a niche in the wood industry. They craft custom turned wood and square parts that are based on a unique design process. Our work with them has spanned from photography and creative direction to website design and content creation. Creating work for a brand like Glacial Wood was exciting because it was a beautiful balance of meticulous precision and creativity. "

In one year, they received 11,000 sessions - a 159 percent increase from their previous year. They increased their new contacts by 222 percent and gained 49 new customers. Their landing pages saw the same great results. They increased views by 172 percent, increased submissions by 285 percent, new contacts by 348 percent and had an overall conversion rate of 10 percent. That means one out of every 10 users who viewed a landing page found the information valuable enough to submit the form. 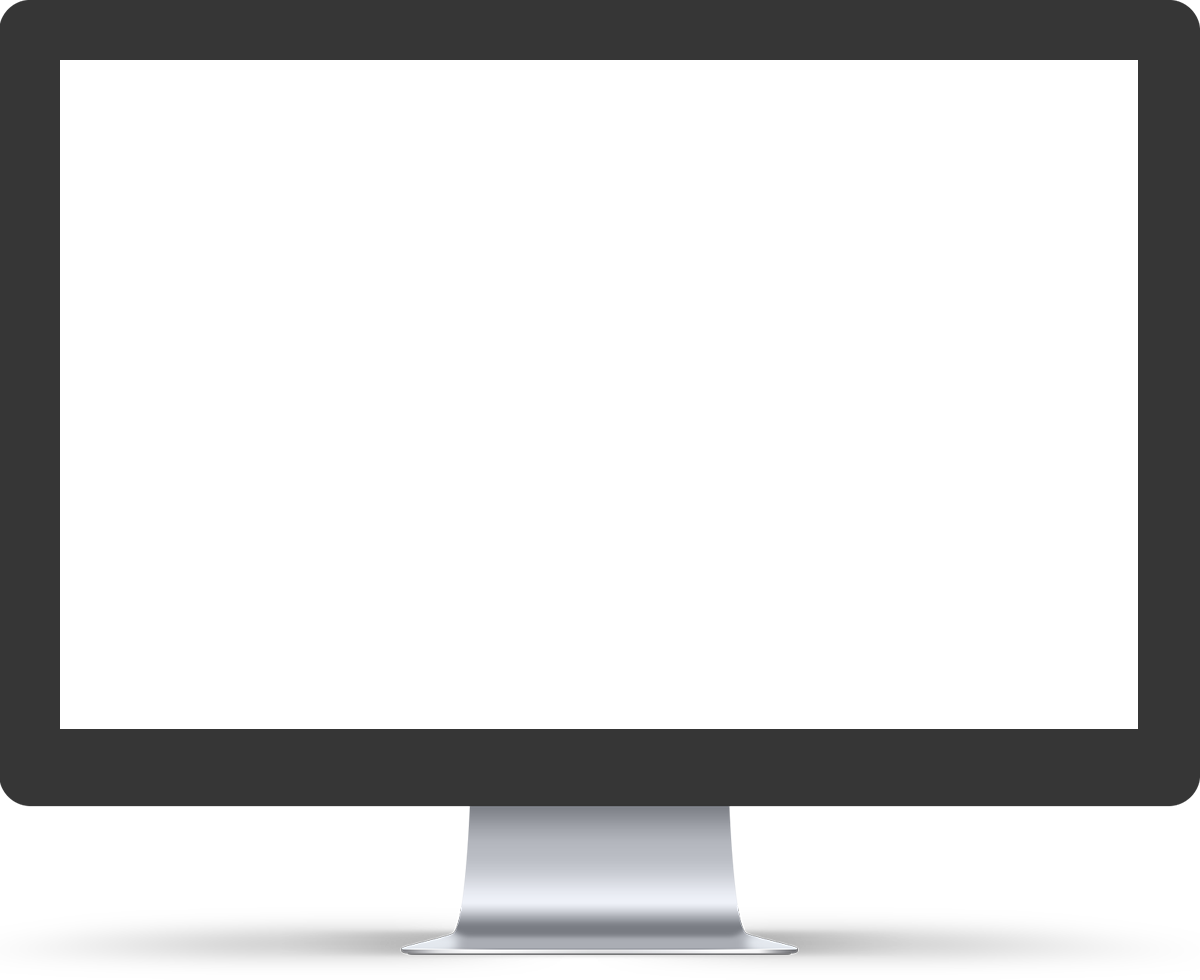 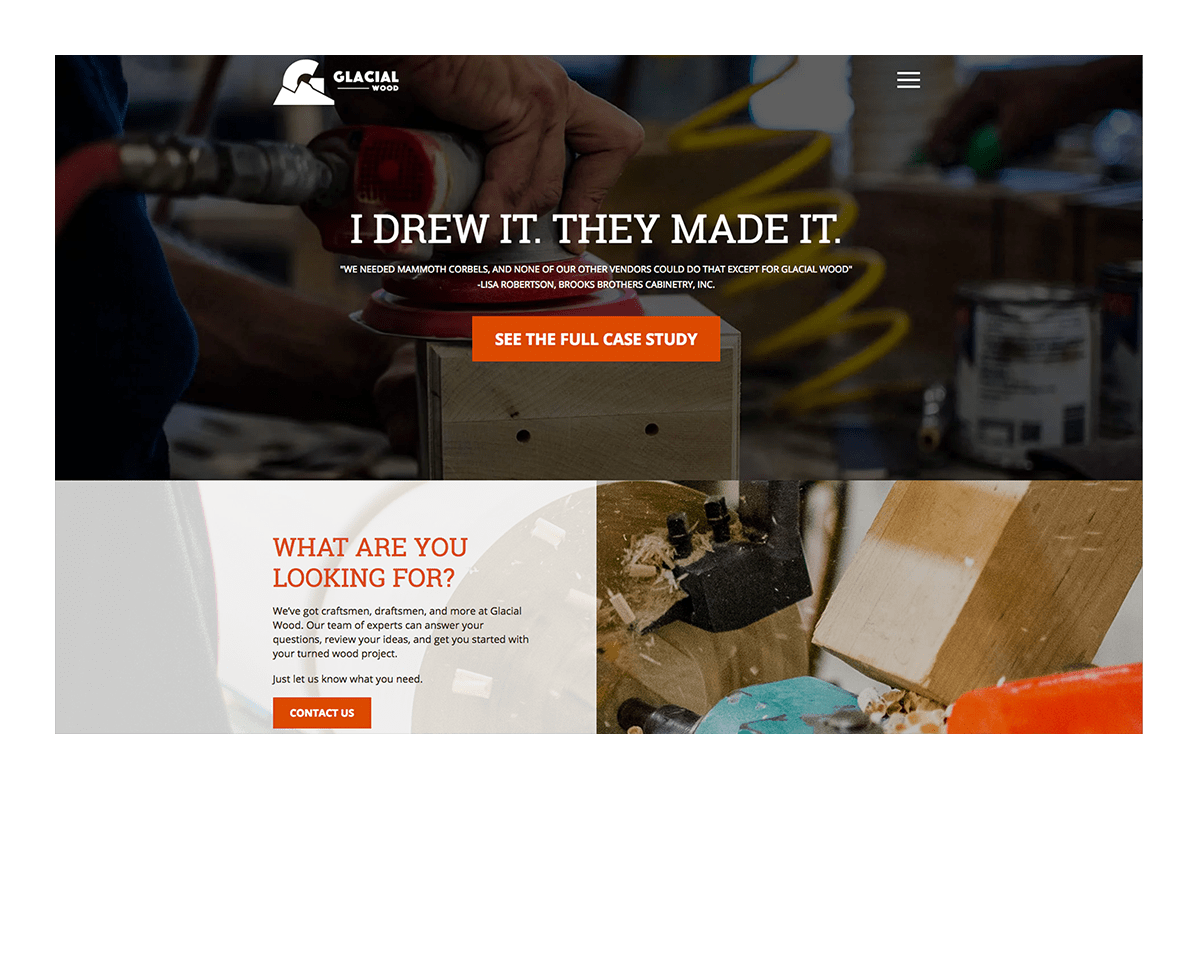 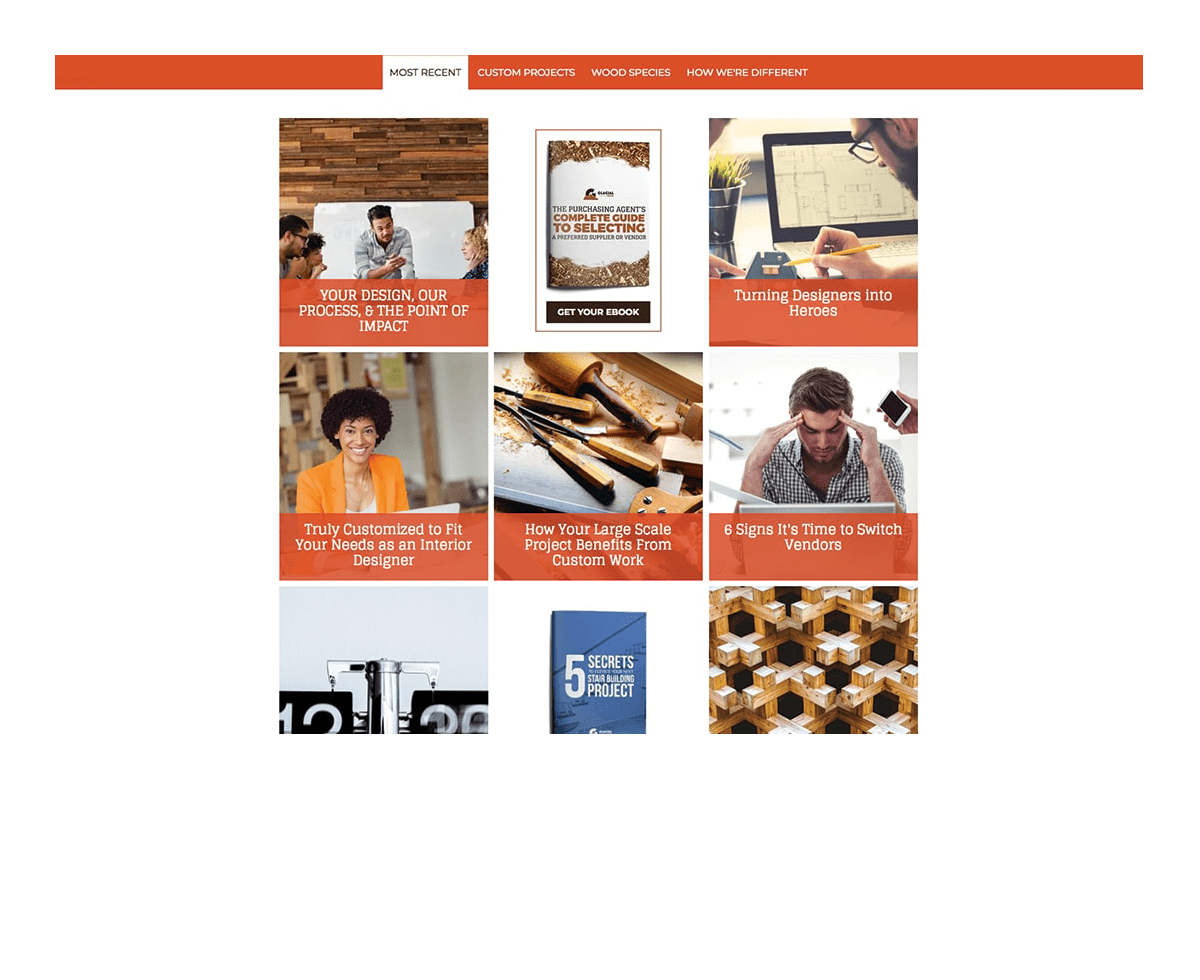 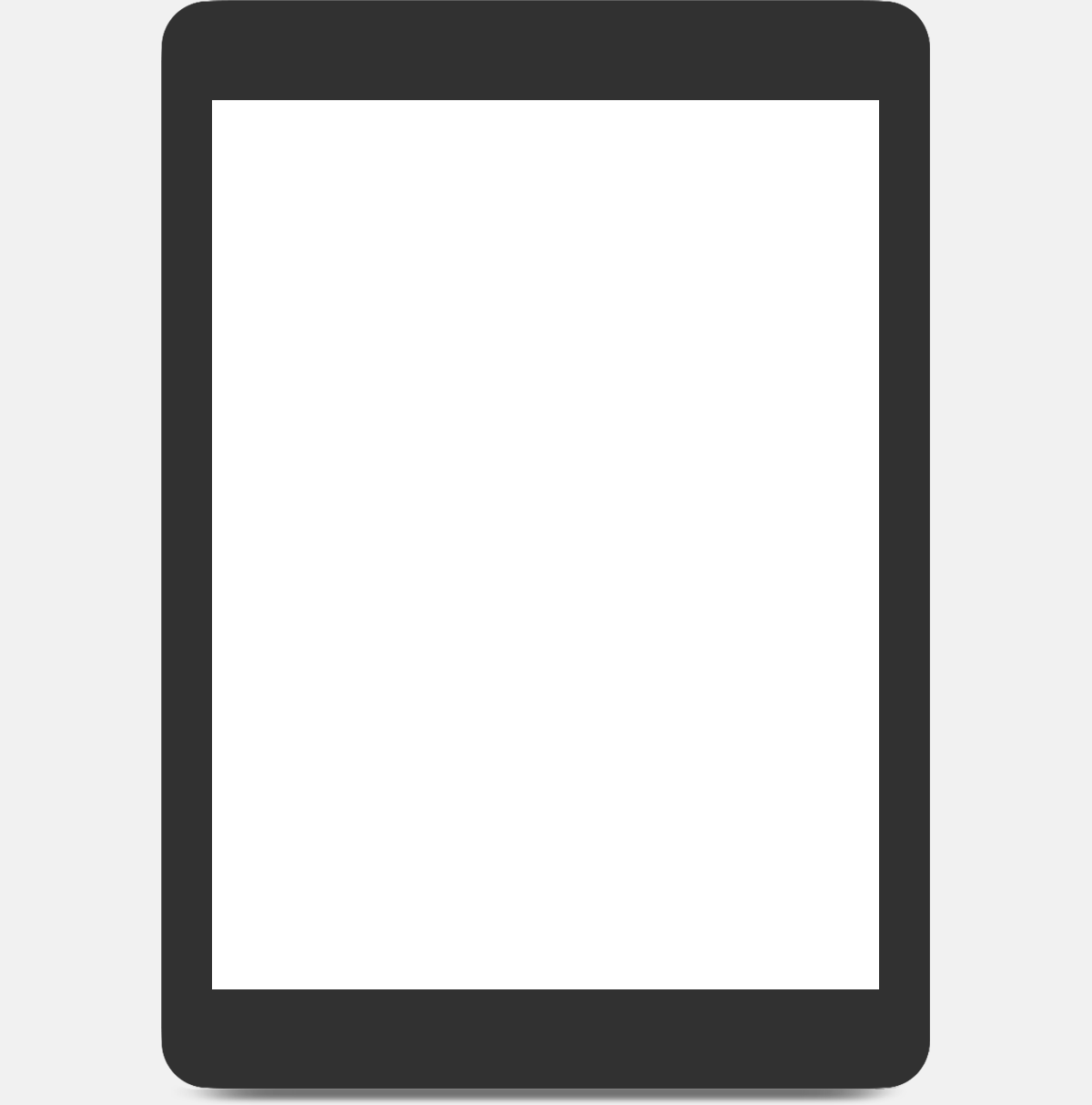 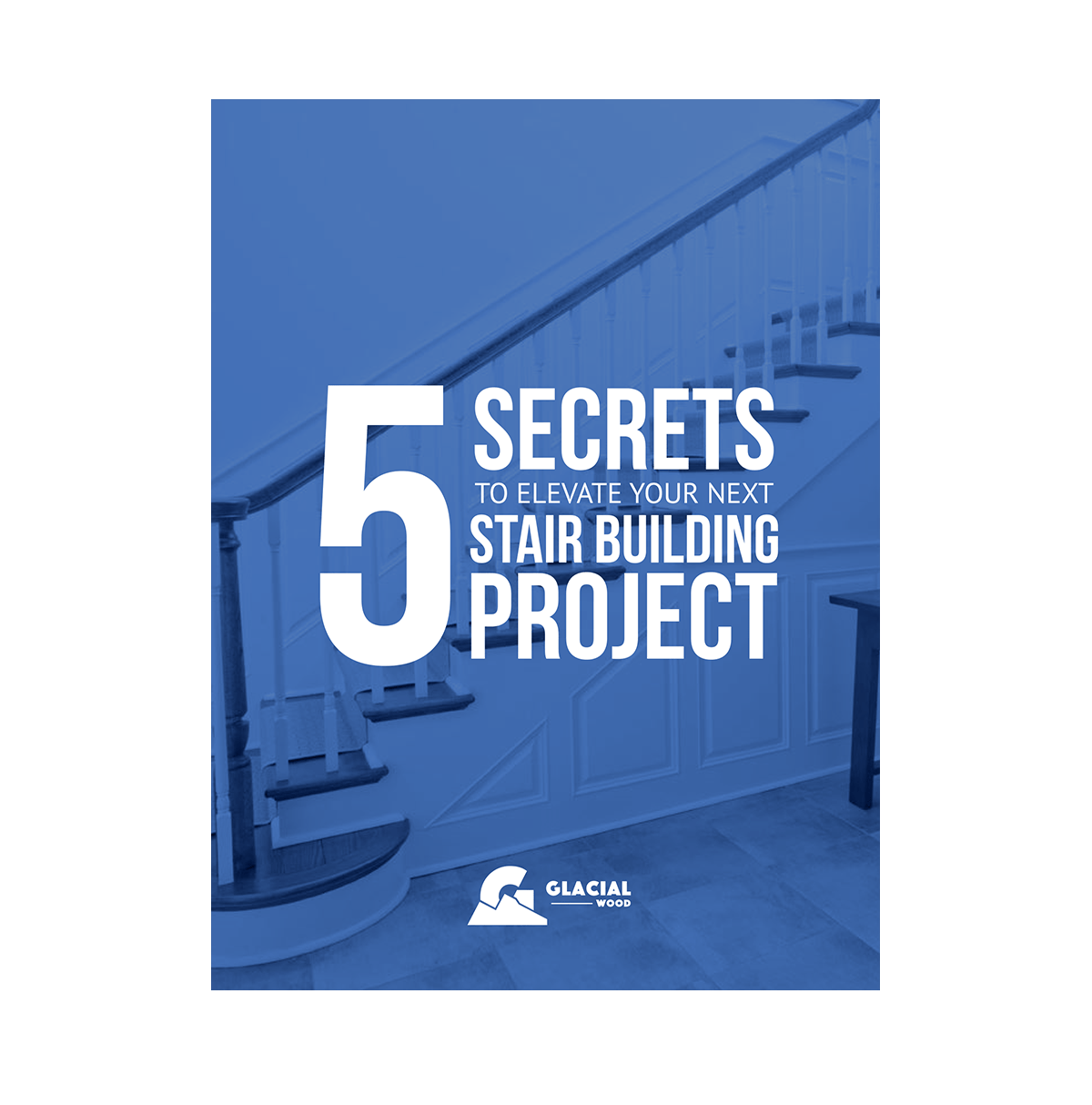 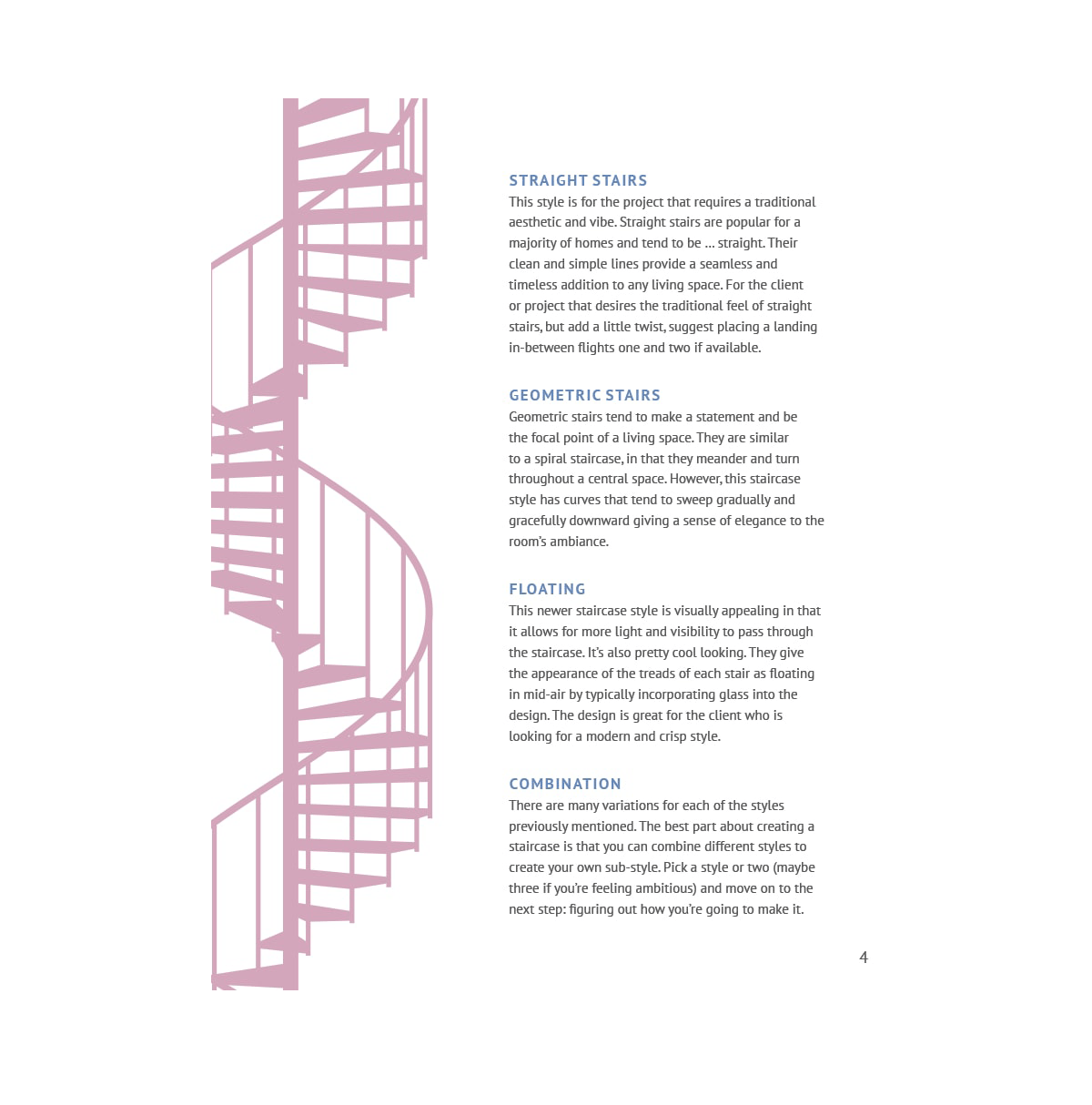 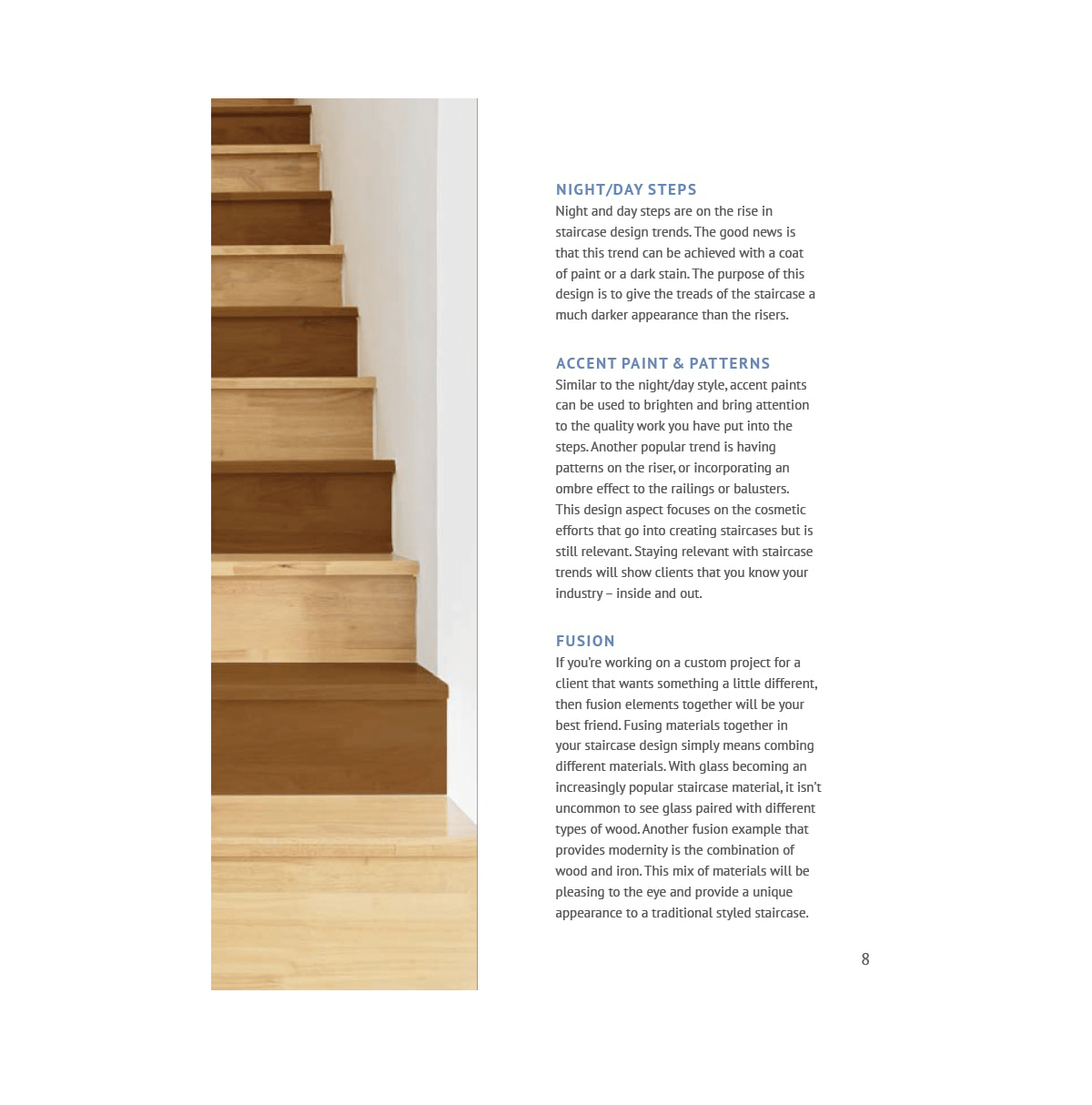 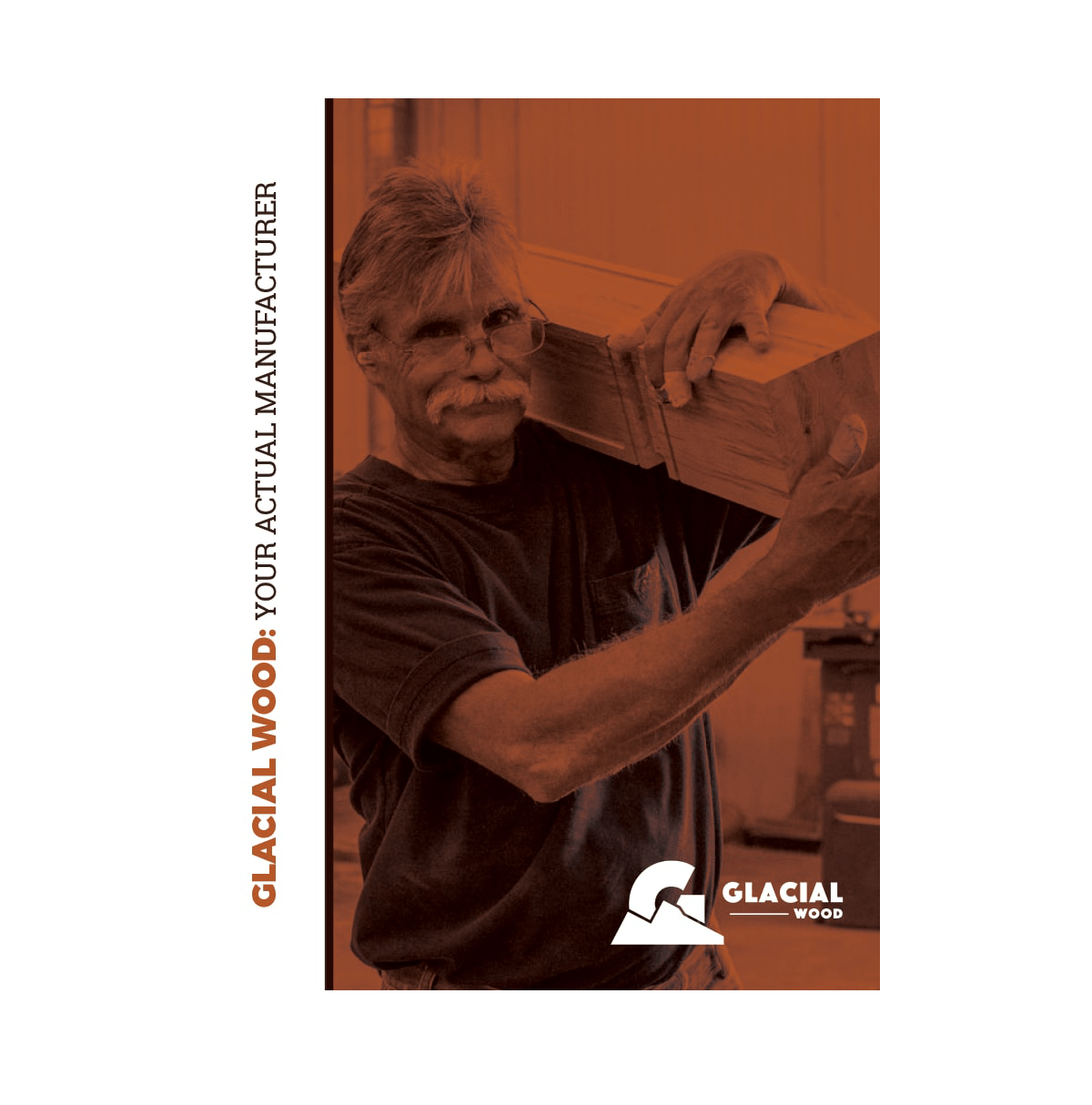 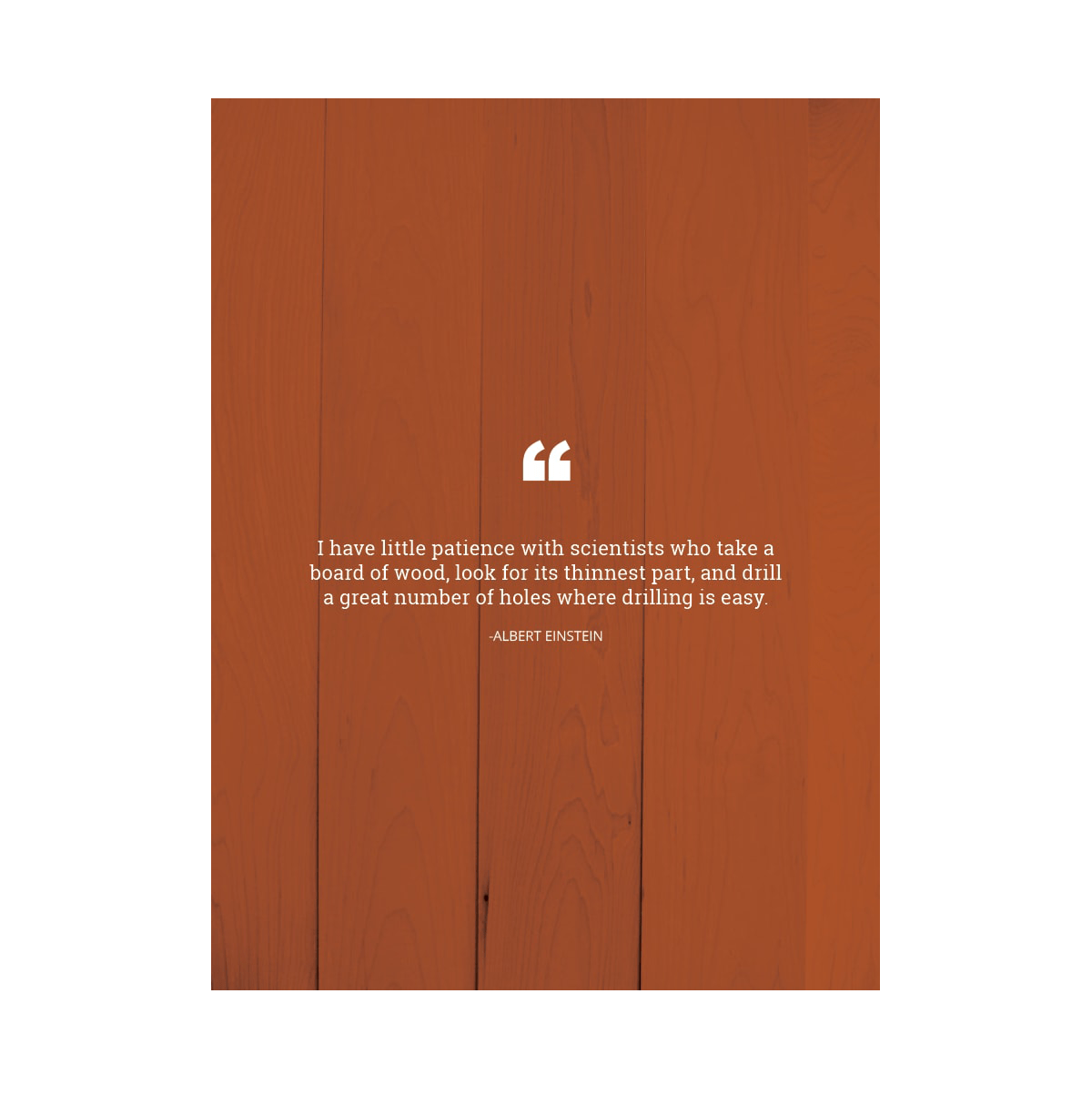 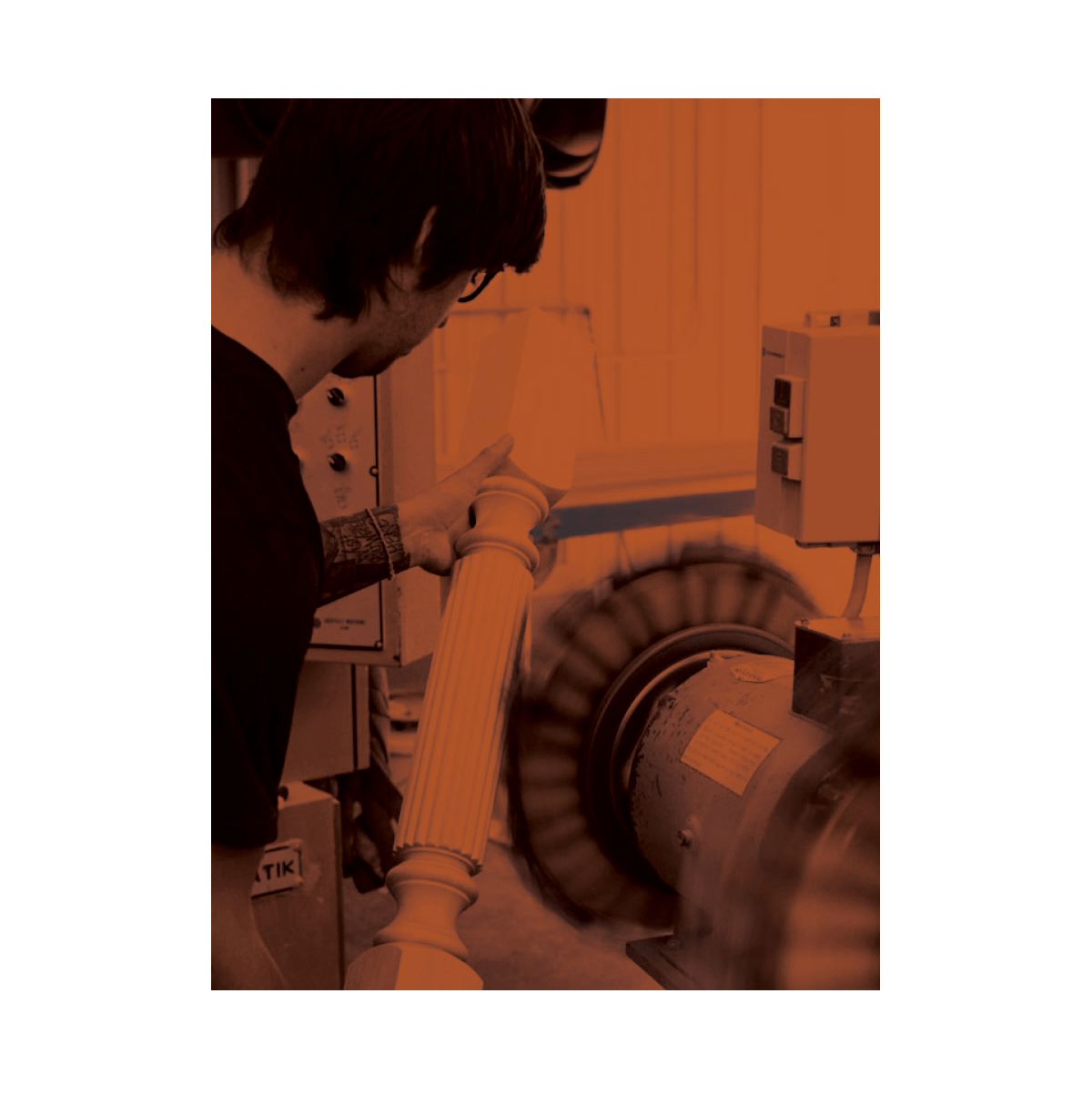 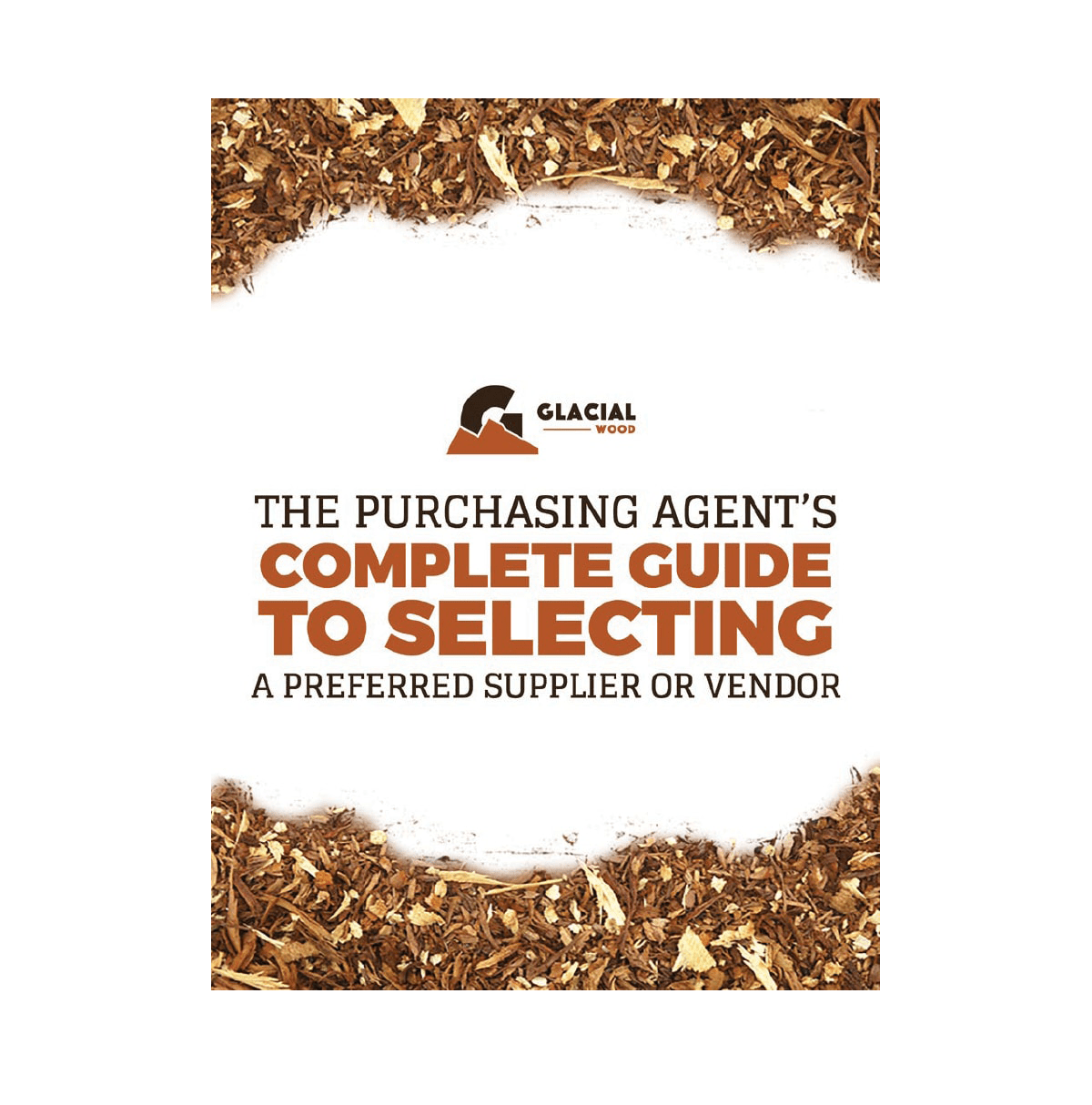 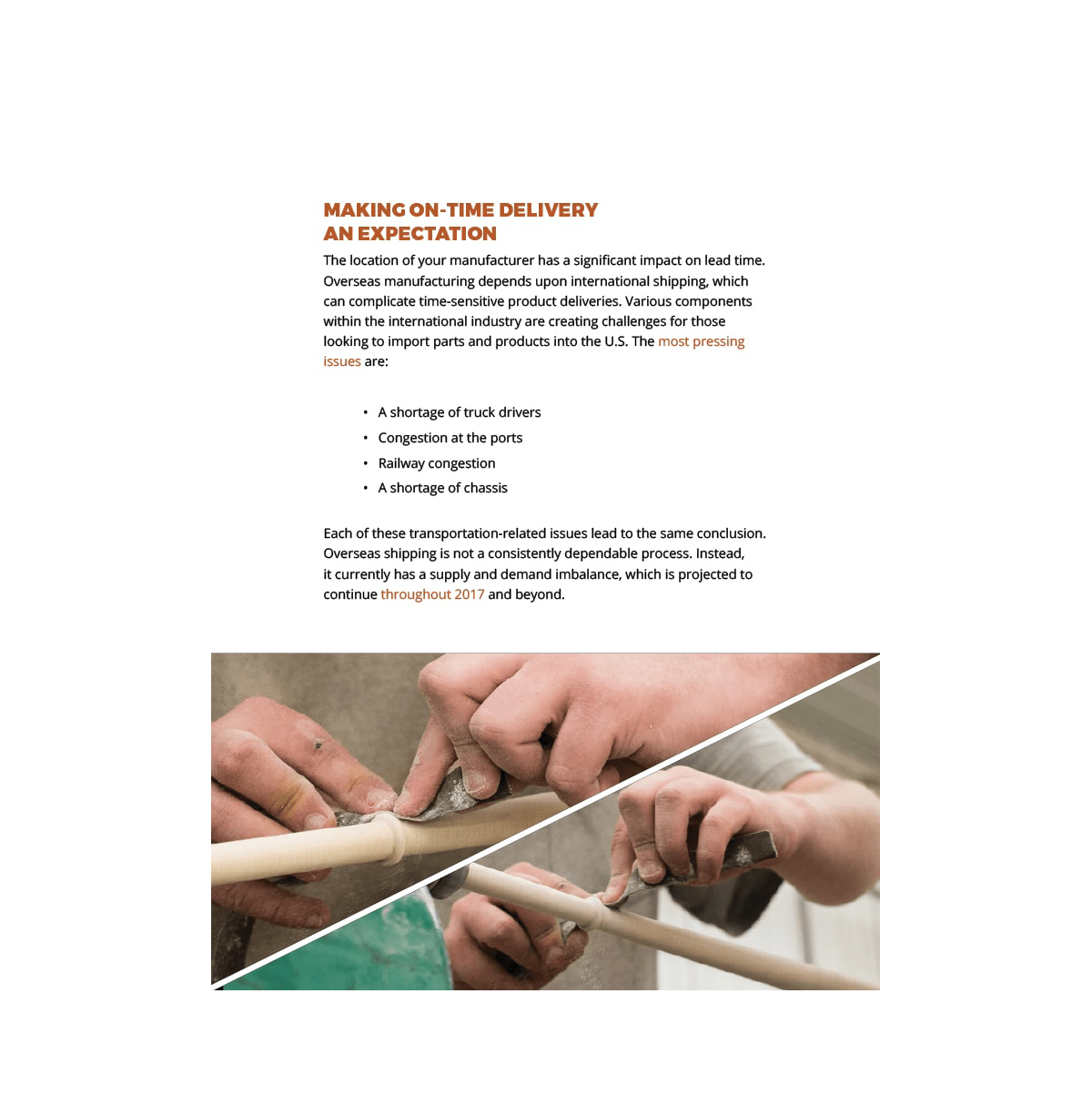 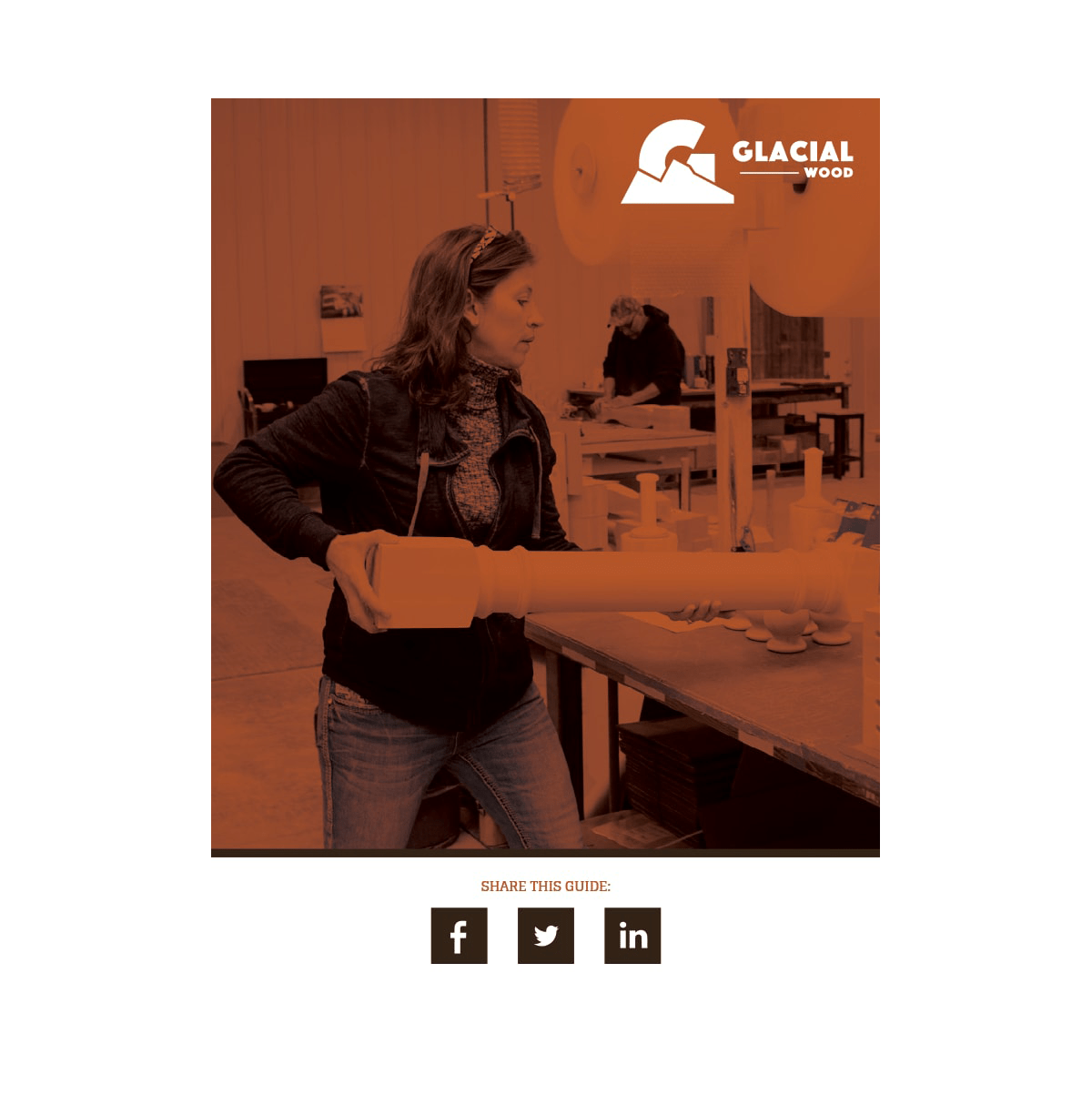 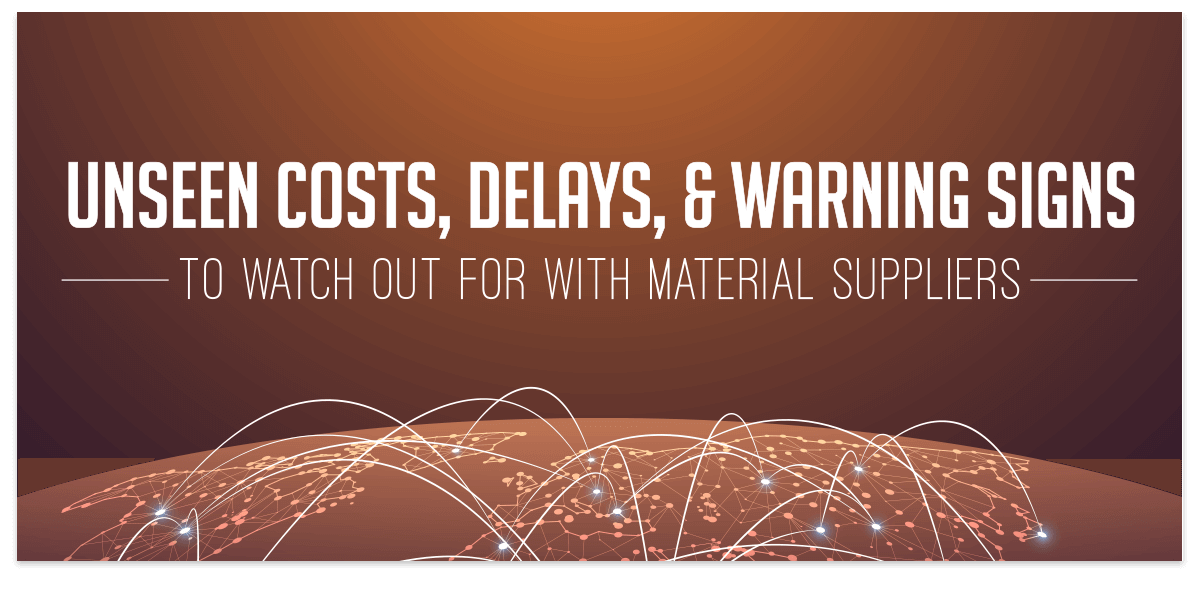 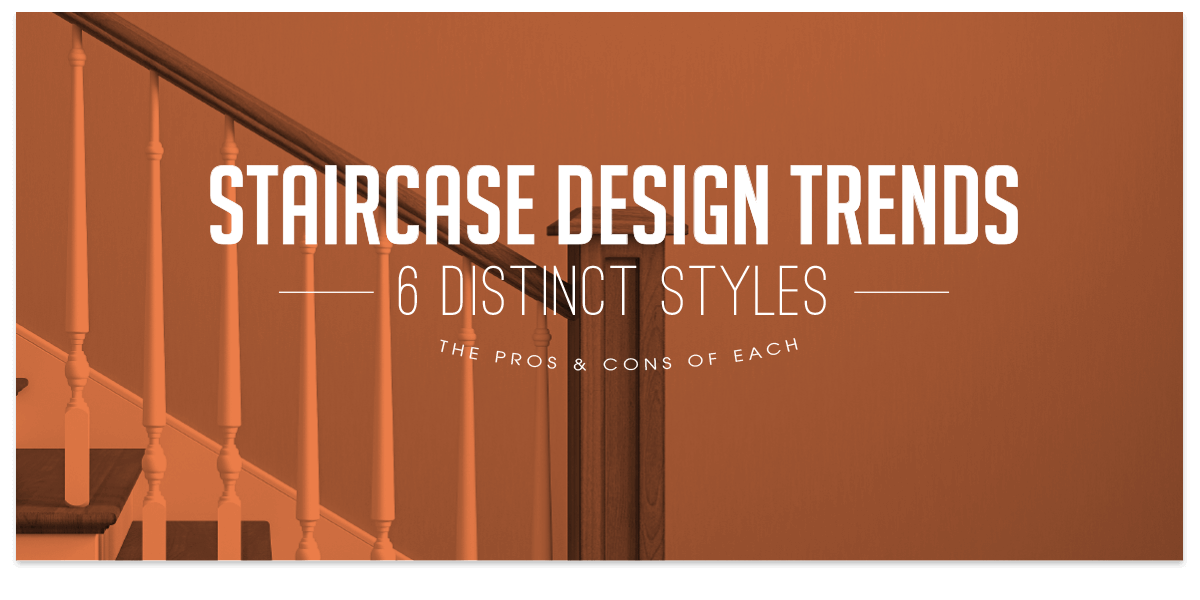 Do you need help generating online leads in your Manufacturing business?